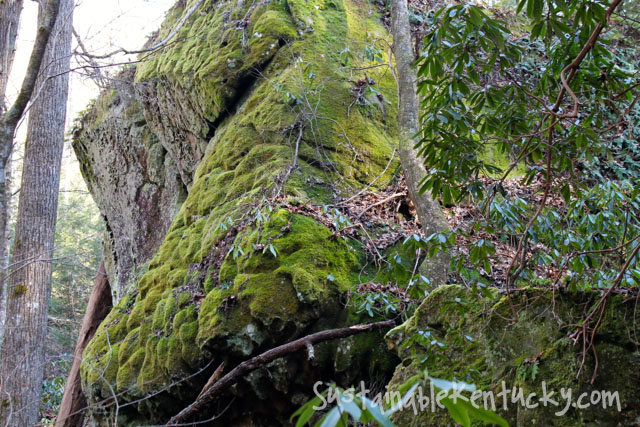 Have I mentioned before that I am an environmentalist because I’m cheap? I am concerned about the environment, and I do want my kids to grow up in a world that isn’t more poisoned than it already is. But really, I want to spend my money on what I want to spend it on, rather than waste it on stupid/disposable things like paper towels or electricity.

One small way we waste money every year is through phantom electricity use. Basically, this means stuff like computers, televisions, phone chargers, etc. that we leave plugged in continue to draw a small amount of power to remain in standby mode. The only way to stop this is to unplug the device or attach it to a power strip and turn off the power strip when not in use. photo © 2009 Patricia H. | more info (via: Wylio
How many electronic devices are plugged in around your home? What about the alarm clock in the guest room that no one ever looks at? The TV in the upstairs family room that no one ever watches? Your old computer that you rarely use since you got your new laptop?

Estimates vary, but according to Consumer Reports, the average American spends $100 a year on phantom electricity. In fact, 8% of our nationwide electrical use is for standby electricity, totaling eleven billion dollars a year. Yikes.

I suggest you go through your house and evaluate everything that is plugged in. Do you use this device often? Or at all? If not, unplug it! Even better, sell it on Craiglist or eBay or a yardsale. Take it to Goodwill even. A clutter-free house is a really, really happy home!

One device I recently did away with was the microwave. I rarely used it. It was basically a really, really big clock that I occasionally used to melt butter. When it quit working, I opted not to replace it. I haven’t had it for six months or so and I don’t miss it at all. Not to mention I’m no longer powering the clock on the display that was never set to the right time anyway!

Celebrate the freedom of not having excess junk in your life. Ditch the phantom electricity in your life today!