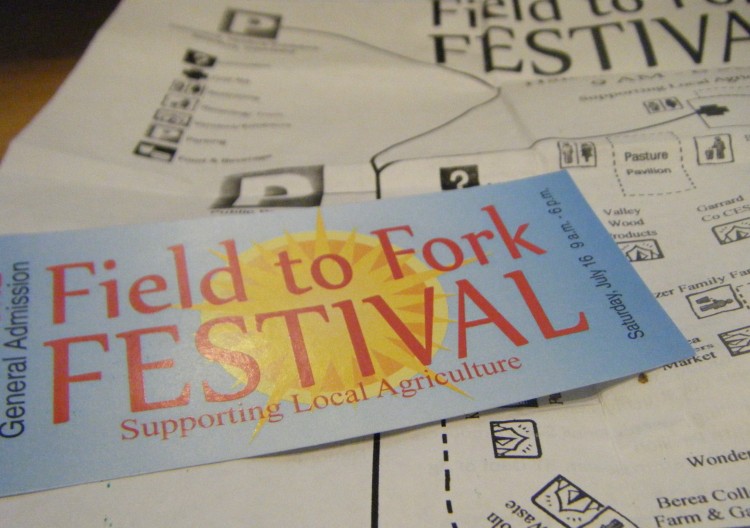 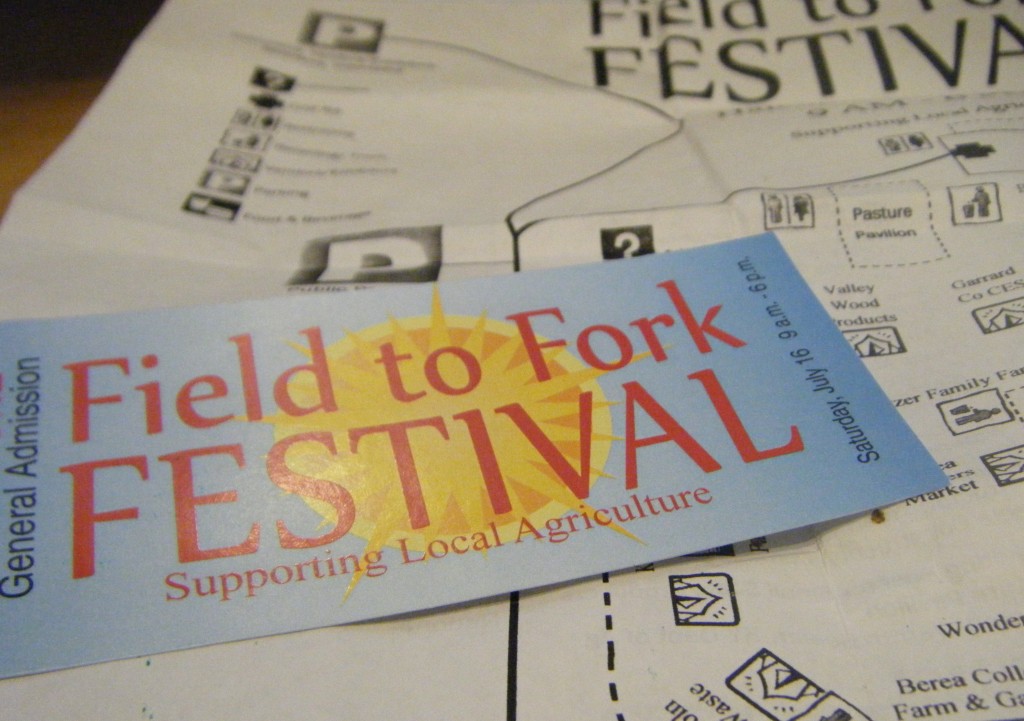 Last weekend was the Field to Fork Festival near Berea, Kentucky. The festival featured lots of great workshops, vendors, and chances to meet other crazy folks who share my interest in sustainable living.

The festival took place at Halcomb’s Knob Farm in Paint Lick. It was obvious that the fair’s organizers had put in lots of hard work. Everything operated very smoothly. I was a little bit disappointed because it seemed that turnout was a little low. It was a shame because the price—$35—was definitely right and it was a very nice way to spend a Saturday. One of my traveling companions pointed out that if it had been a demolition derby, you wouldn’t have been able to get a parking spot! It would have been funny if it weren’t so true. Americans, by and large, particularly in this part of the country, seem to be blissfully happy to stick their heads in the sand and ignore issues like the environment, supporting small farms, food security, and self-reliance. I had thought that perhaps being close to Berea, a town that is generally considered progressive, that folks would have put in a better showing. 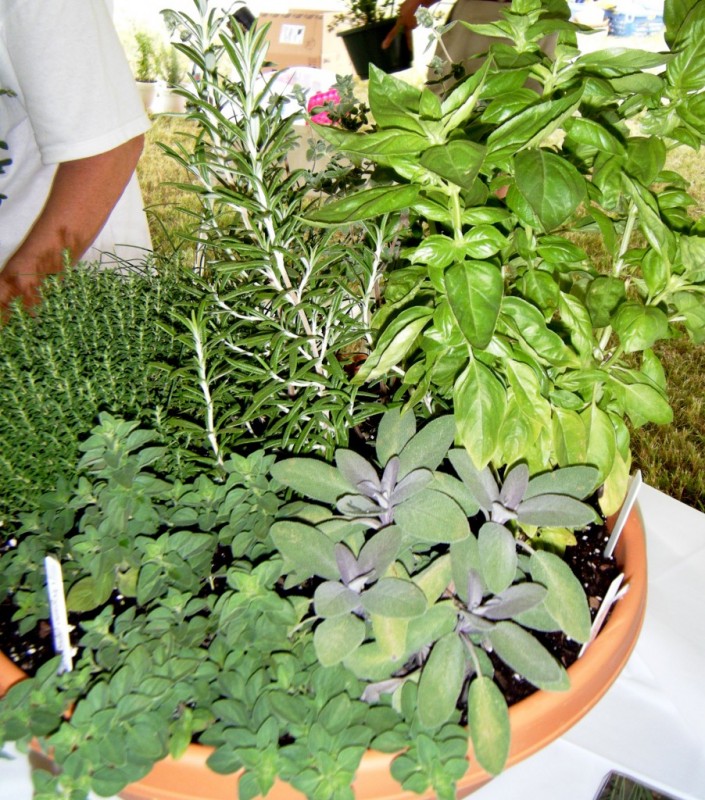 Even so, for those of us that were there, it was a great time! There were classes on everything from gardening basics to making mead and a wide spectrum in between. My only complaint is that the workshop time (45 minutes) seemed to be a little short for some of the topics covered.

It was encouraging to see a wide variety of people who are striving to live more sustainable lifestyles. There were retired folks, young couples with kids in tow, as well as some college-age attendees. I was especially interested to hear that folks had driven from several counties over to come. It was a testament to how different and unique this event was for this part of the country. It also gives me hope that even if our numbers are small, we here in Kentucky can make a difference. Not just for ourselves, but for future generations. I hope this is the first of many such events that will help educate and enlighten the general public and connect like-minded people together as well.

1 thought on “Field To Fork Festival”